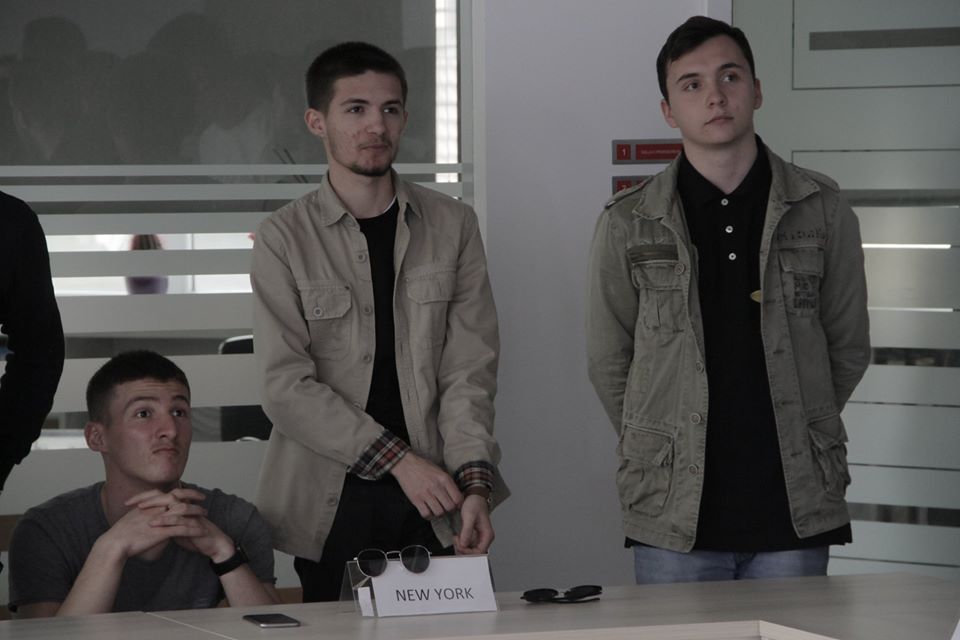 In Ulcinj, Republic of Montenegro, was organized an international scientific conference titled “Strategy for Economic Development – local municipalities in Balkan countries with special emphasis on the views, challenges and opportunities of development”. This traditional international conference was organized by the “Institute for Scientific Research and Development” in cooperation with several other universities, including the “Pjetër Budi” College – Prishtina.

In this conference, which has become traditional – the XI conference onwards, was attended by more than 100 scholars from all over Albania and across the Balkans, as well as from Europe.

“Pjetër Budi” College – Prishtina thanks for the cooperation shown “Institute for Scientific Research and Development”, and conference participants want further success in promoting their scientific values ??and knowledge. 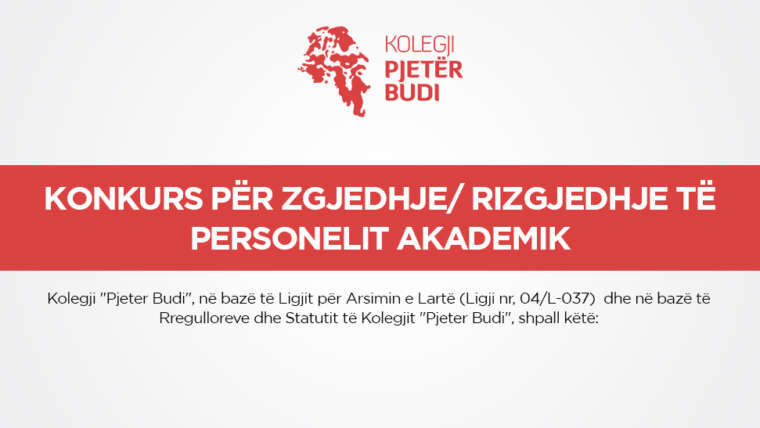 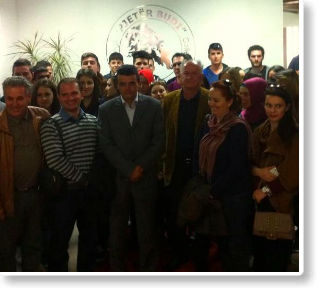