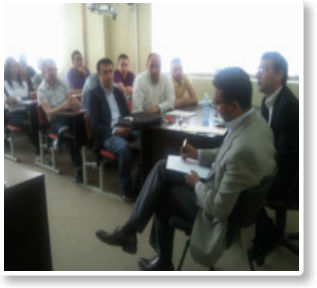 The World Bank focused on energy 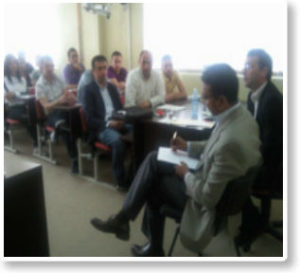 Pristina, June 5 – Kosovo’s membership in the World Bank (WB) will bring very good to the country.

To become part of the World Bank, Kosovo will be able to attract other financial organizations and large investors, and will be an integrated part of the global market. However, the country will also assume responsibility, such as its debt repayment, as part of the former Yugoslavia. So, World Bank Director Ranjit Nayak said on Friday during a conversation with students of the University of Organizational Sciences “Pjeter Budi” on the topic “The Effects of the Economic Crisis in Kosovo and Strategies for Combating Poverty”. According to Nayak, the effects of the global crisis are also felt in Kosovo: the money from disapora is declining, exports are at 3 percent and are falling, while foreign direct investments are also decreasing. He said it could be said that Kosovo was fortunate that the crisis is happening now, not after 10 years, because with membership in international organizations the country is increasingly integrated into the financial market and is therefore more affected by the crisis. The World Bank, according to her boss in Kosovo, has a strategy for combating poverty, a strategy that is determined by government priorities, but also the priorities of other donors. For the next two years, this strategy is focused on energy, investment in agriculture and government capacity building for money management. Nayak has also mentioned investments made after the war in the country. Since then, the World Bank has helped Kosovo with $ 200 million in grants. 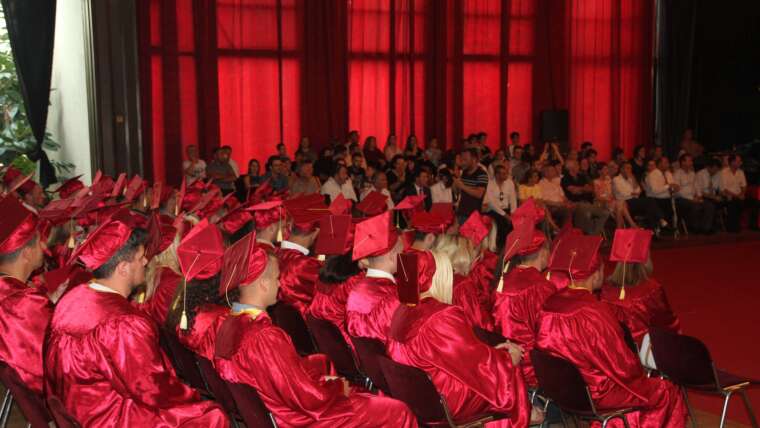 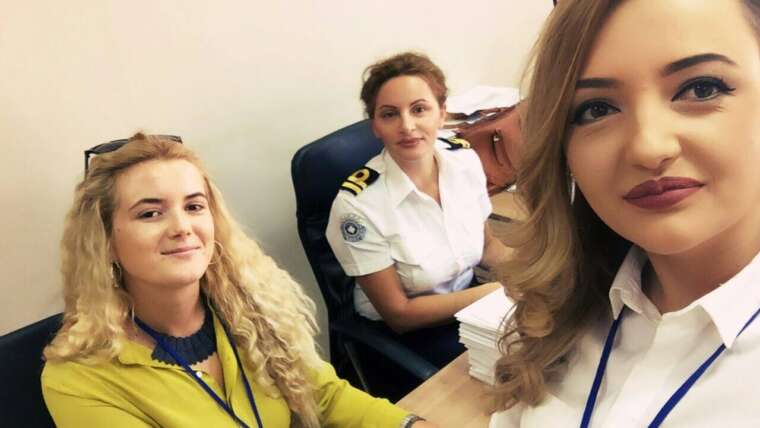