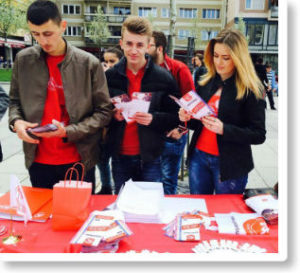 The “Pjetër Budi” College is part of the Earth Day markup 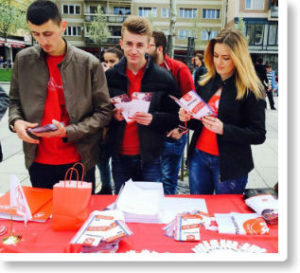 Students from the “Pjeter Budi” College participated in the marking of the Earth Day, which was organized today with a series of activities in Pristina. Through the presentation of the offer of “Pjetër Budi”, in the square “Zahir Pajaziti”, as well as a part

organization, the students of the Tourism and Hotel Management Program promoted and encouraged citizen participation in waste management and will also be part of the promotion of the EcoFriend network, part of which is the Pjetër Budi College.
Earth Day is celebrated on April 22 in more than 75 countries and more than 500 million people. Officially, the United Nations appointed April 22 as Earth Day and April as the month of land. This day is marked with the aim of raising the awareness of citizens about the importance of protecting the environment. 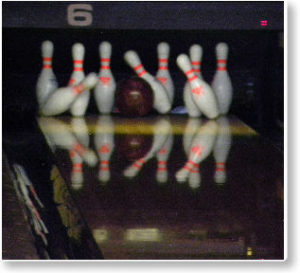 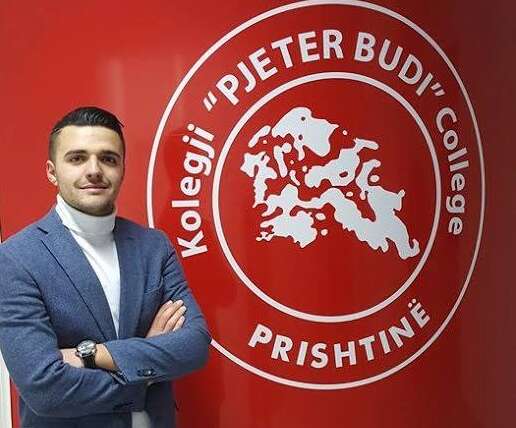 Ibrahim Nicaj is elected chairman of the Student Parliament