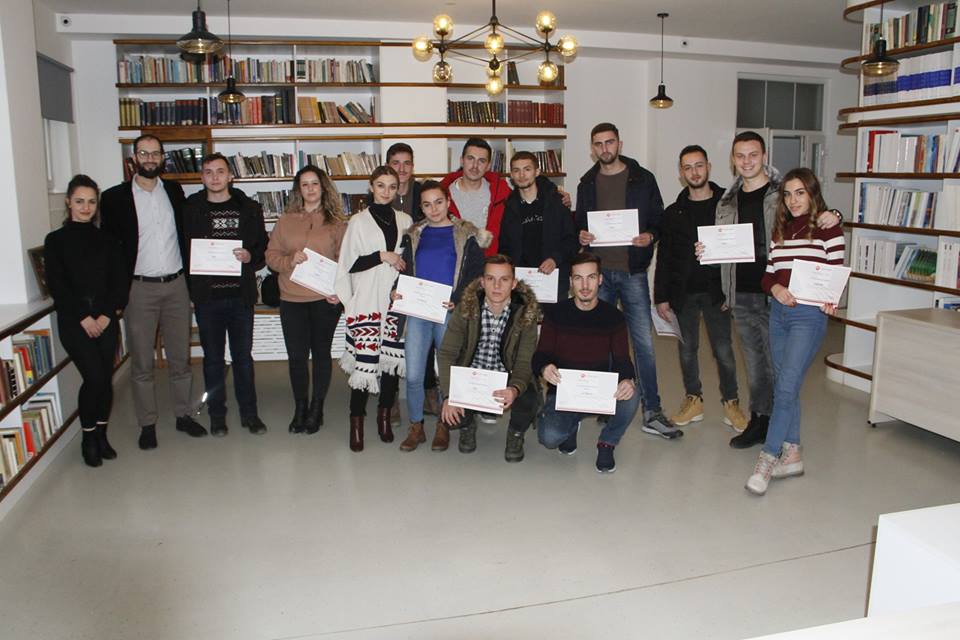 After a close race, the New Born 2 team was declared the winner of the second season of the Quiz of Knowledge, organized by the College “Pjetër Budi”. For five weeks, seven teams, with 3 people, ran a strong race to win first place in the quiz of knowledge. The quiz was organized in five different areas divided into weekly sessions, according to this division: 1. Sport, 2. Art, film and music, 3. History, 4. Geography, and 5. World Encyclopedia.
The New Born 2 team, consisting of students: Samir Rexhepi, Agnesa Selmani, and Adis Rakipi, showed that they are among the best students and have high knowledge in general social fields. The second place was won by the Dream Team team, consisting of Luftrim Kadrijaj, Andi Beqiri, while third place was the Los Blancos team, which consisted of students Lulkuqe Ajeti, Dren Leci and Jetmir Haziri.
Due to the reconciliation third place is also allocated by Zone 3 team, composed of students Altrinia Brahimi, Blerina Ahmetaj and Leotrim Halilaj.
The quiz of knowledge has already become traditional and will be organized annually at Pjetër Budi College “- Prishtina.
The college congratulates the New Born 2 team for the first place, and all other participants want success at other events 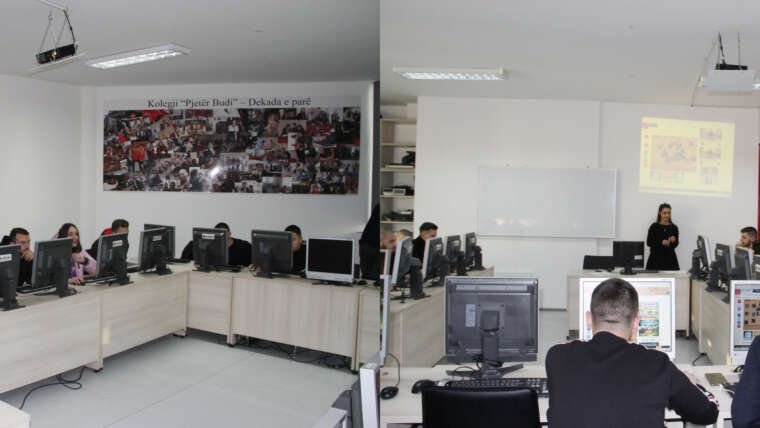 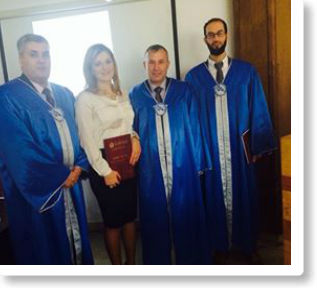