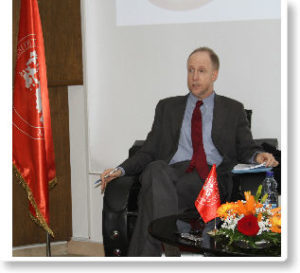 Russell: Do not learn to live with corruption 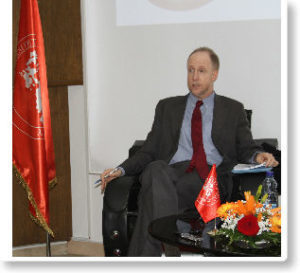 Corruption is a disease. If you live long with corruption, get used to it. A powerful society, with the energy of young people, can help make the country’s access to change for the better. So in a lecture in front of students of College “Pjeter Budi” Andrew Russell, UN Development Coordinator and Permanent Representative of UNDP in Kosovo said on Wednesday.

“In another context, in another country, a vibrant society where youth was the driving force and had the opportunity to express themselves in a non-violent way, has proven to have helped to change the cultural approach.”

Russell talked about human and economic development in Kosovo, focusing on opportunities to reduce poverty and unemployment.

“Why so much poverty in Kosovo? You have the poor because you have corruption because the medicine is not found because the education system is not bringing the expected results because the political leadership you have voted believes that the priority for Kosovo should be the construction of the road network and the connection with the region, said Russell. According to him, millions can be invested in the streets, but there are no 200,000 euros for free legal aid to citizens who need it.

“You can ride beautiful roads, but if you need legal help, you may not get it.”

He also talked about other problems Kosovo faced since 1999.

“The long process of international oversight and the developments behind it have not helped you greatly in the development of the country. In 1999, the UN has installed its administrative mission in Kosovo and East Timor. But East Timor has been moving very fast, especially since 2003. ”

According to Russell, non-violence is still part of the UN has made Kosovo unable to utilize many benefits. “To be equal with others within the UN means also the possibility of using different funds for different needs.”

Russell also talked about UNDP’s activities, citing as important and successful projects those that relate to human capacity building and bringing the agenda for the first time to issues such as corruption, poverty and human development.

“Our goal is to help Kosovo people, to build capacity in different fields, for a rapid development,” Russell said.

Russell’s lecture was held in the framework of the College Debate Club “Pjeter Budi”, which has been working for five years to generate debate in society and cultivate critical thinking in students. 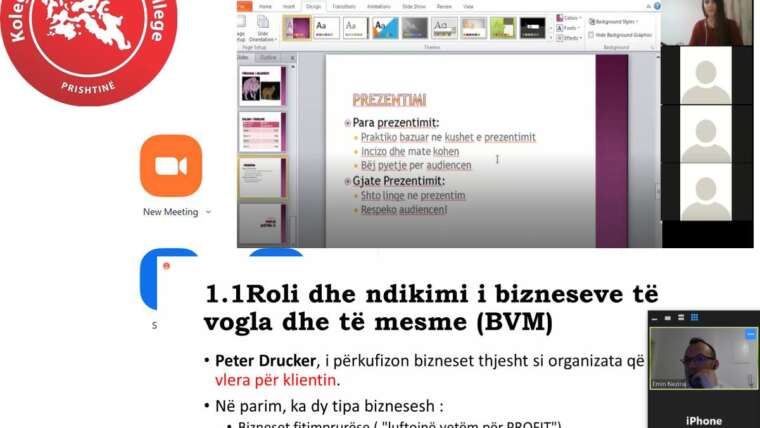 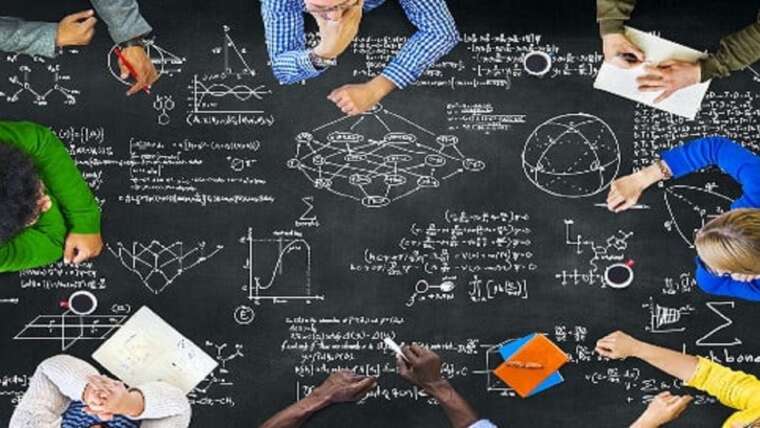 “Pjeter Budi” College is organizing FREE preparatory classes for the subject of Mathematics.