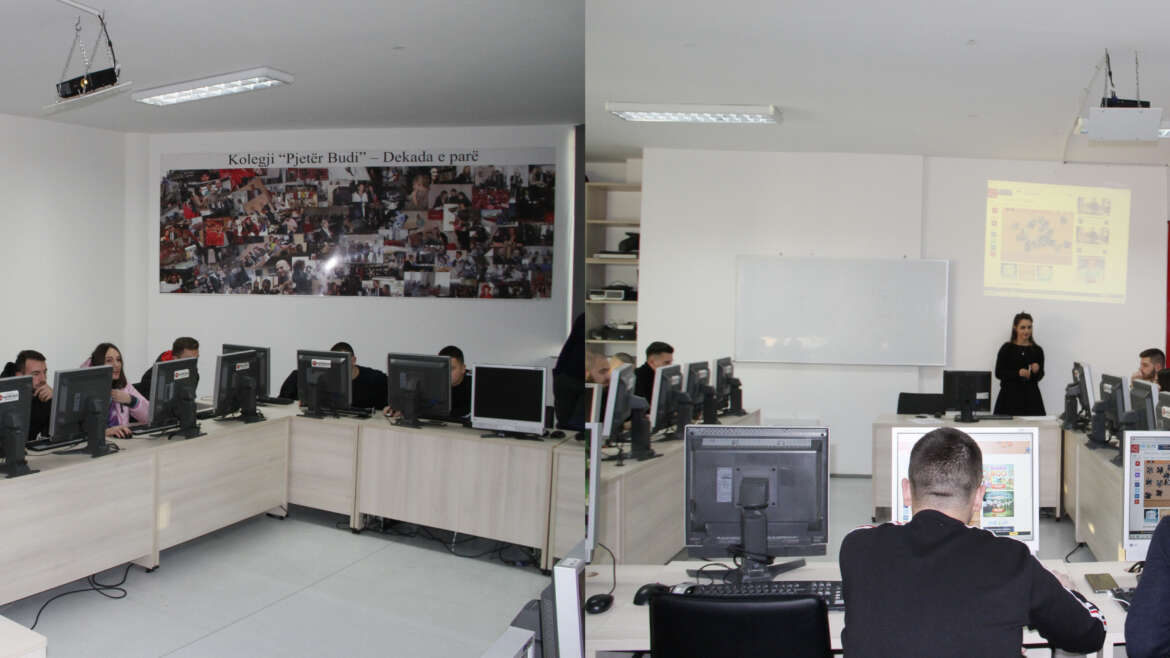 After a close race between the students of “Pjetër Budi” College, the winners of the game “Who is the Best Gamer” were announced. In this game the students had the task of completing the Puzzle. Each completed image has a special view that was displayed on monitors after completing the Puzzle. So creativity and the development of student logic became apparent through this game.

The number of students who participated in this competition was great, but Rrahim Duriqi took the first place for about 3:38 minutes to complete the image, second place was taken by Fatlind Mejzini who completed the image for 4 : 59 minutes and third place was taken by student Remzi Maliqi who managed to finish the Puzzl for 7:49 minutes.

Even more students – Rrahim Duriqi, Fatlind Mejzini and Ramzi Maliqi showed that they have creativity and artillery . While the other students who participated in the competition gave a strong competition among themselves and tried themselves in the field of Tekology.

This activity marks an innovation within the activities of the College “Pjetër Budi”.

Further, the “Pjeter Budi” College congratulates the winners of the game and, and all the other participants, wishes you success at other events. 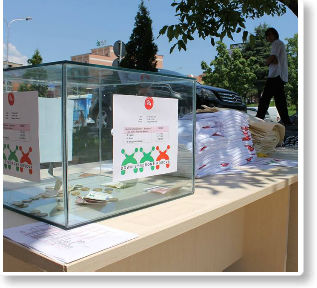 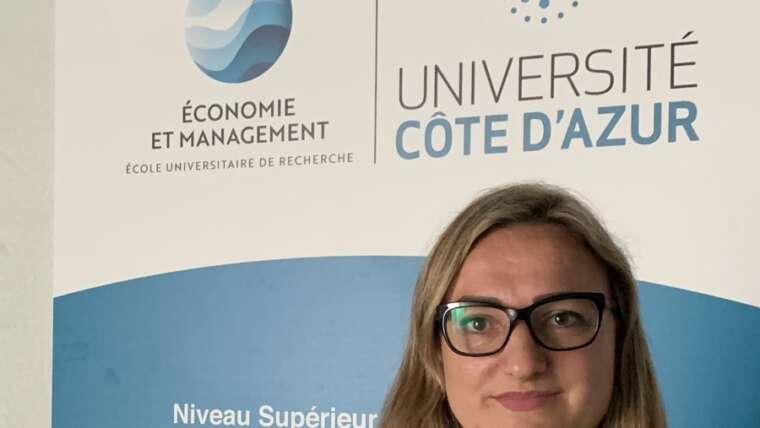